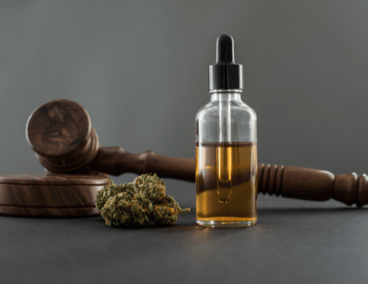 Here, we take a look at some of the progress being made in the industry and the states that have the best chance for cannabis reform this year.

In terms of tax revenue and job creation, the cannabis industry is one of the Nation’s fastest growing sectors. But it's the total U.S. economic impact that has the powers-that-be finding new interest. Sales from 2021 created a U.S. economic impact of $92 Billion dollars, and that is up 30% from the year prior.

And all this during a pandemic that all but shut the rest of the retail world down.

There is overwhelming citizen support for federal legalization across the U.S., according to an early 2021 survey by Pew Research. Stereotypes are beginning to fade with all ages at a faster rate than previously seen. Recent studies found that not only do well-educated, successful, and health-conscious people partake in cannabis, but most are business women.

The Pew study found a record 91% of Americans believe cannabis should be legal for at least medical purposes. And of that 91%,  60% are for legalization for both medical and recreational. 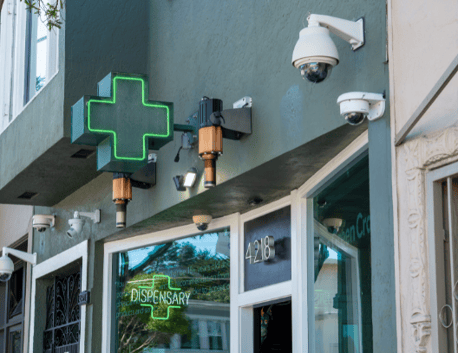 In the U.S. now, there are only 12 states currently where all forms of cannabis are illegal. 38 states are successfully running some form of legal cannabis program and they continue to improve their programs as time goes on. Of those 38 states, 18, plus Washington DC, have legalized cannabis for recreational use. The other 20 states are running successful Medical Marijuana Programs.

And several more are working towards joining the movement with measures for the 2022 ballot. So it seems this trend will continue as we reach the 2022 mid terms.

All in all, there are 13 states working toward cannabis reform measures for the 2022 ballot.

Several states are pushing to legalize recreational cannabis use

8 states running legal Medical Marijuana programs are working towards full recreational legalization. Maryland, Pennsylvania, and Rhode Island, all have measures likely to pass this year due to bipartisan support.

Arkansas, Missouri, Ohio, Oklahoma, and South Dakota are still collecting signatures to qualify for the 2022 ballot.

Illegal states are feeling the pressure

And in 5 of those last 12 hold-outs, grass-roots organizations are working hard to introduce medical marijuana programs in their illegal states.

In Idaho, Kansas, Nebraska, South Carolina, and Tennessee, advocates are either collecting signatures or have a Bill in Congress to put a Medical initiative on the ballot.

In addition, a number of states already running medical programs have cannabis-related initiatives on the 2022 ballot to improve existing laws.

With legalization sweeping individual states across the Nation, 2022 could be the year several more take measures to legalize like their neighbors.

Congress is expected to vote on both the MORE Act and the SAFE Act this year.
The MORE Act is a sweeping marijuana legalization bill. The SAFE Act would expand financial access by protecting financial institutions. This would allow them to serve state-legal cannabis businesses and increase access to Cannabis Payment Services.

While the MORE Act has passed the House on several occasions, there's little hope it’ll advance since it has a history of being blocked by the Senate.

The SAFE Banking Act, on the other hand, holds great promise as it has passed the House 6 times and garners support from both Democrats and Republicans. Many believe this Act has enough bipartisan support that it's highly likely it'll make it to Biden's desk this session. 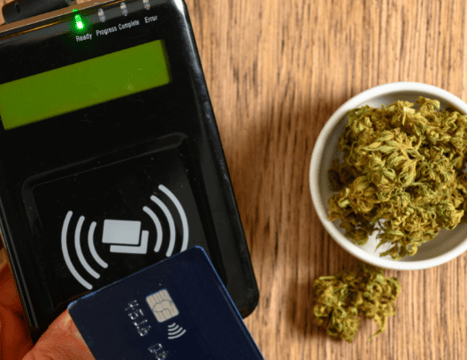 In addition, Chuck Schumer’s (Sen Majority Leader) Bill, Cannabis Administration and Opportunity Act (CAOA) also seeks to end federal prohibition on marijuana. The CAOA is expected to be introduced in April - just in time to coincide with 4/20. However, any success it garners will largely depend on initial draft revisions to make it more palatable. One main caveat in the original draft included a proposed 25% federal tax that was not received well by the entire industry.

Some states aren’t waiting for the Feds to improve financial access for state-legal cannabis businesses. In states such as Pennsylvania and Oklahoma, lawmakers are taking it upon themselves to introduce measures that would provide a safe harbor from “adverse state regulatory or legal action…” to financial institutions servicing the cannabis industry.

Despite Federal heel-dragging, 2022 will be a notable year for cannabis reform

It's not likely that anything will change at the Federal level in 2022. But slow and steady wins the race. These are incremental, yet notable, steps forward that will undoubtedly pave the way for federal legalization. While we wait for the Feds to act, we work hard to create real, legitimate and innovative Cannabis Payment Services and payment processing solutions for the industry.

Innovations in the payment processing sector are another important example of entities working to improve the industry. Legitimate payment solutions help to move the cannabis retail sales from cash only to a more normalized purchasing experience. Not only that, but access to these solutions has helped propel growth and made the whole industry safer.

If you're ready to learn more about legitimate cannabis payment processing, call today. Or click the button below and one of our ETA-Certified Payments Professionals will contact you.