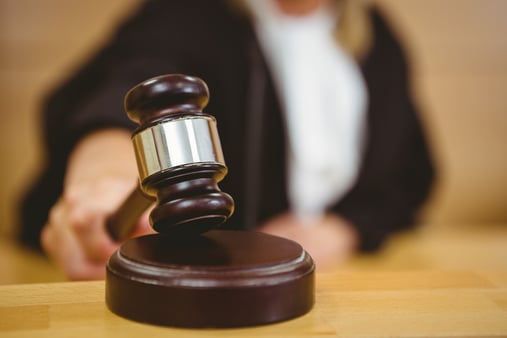 As a business owner accepting card payments, you’ve probably heard the term “chargeback ratio”. And you may even know what it means for your business. If you happen to be operating in the E-Commerce realm, you are most likely highly aware of the dreaded chargeback. And you undoubtedly understand the ramifications a high ratio can have on your business.

Today, we’re going to talk about what a chargeback ratio is, what it means for your business, and what types of things contribute to a merchant’s ratios being higher than they should be.

What exactly is a chargeback ratio?

Every major card brand has a limit or threshold for the amount of chargebacks they'll tolerate. If a merchant exceeds that limit, they'll admit the merchant into one of their monitoring programs. For VISA, that program is the Visa Chargeback Monitoring Program or VCMP. Mastercard HAS COINED their program the MasterCard Excessive Chargeback Program.

It has always been important for businesses to mind these ratios and take steps to keep them in check. But with rising card-not-present fraud in recent years, card brands are cracking down on merchants and acquirers alike.

In 2019, Visa announced they will lower the allowed charge back ratio limits for both their regular monitoring program and the high-risk program beginning on October 1, 2019. At the time, the accepted ratio for merchants was 100 disputes and a ratio of 1%. The new ratio only allows a 0.9% Dispute-to-Sales Transactions count. And for businesses that are already considered high risk, the threshold lowered from 2% to 1.8% and 1,000 total disputes, also effective October 1, 2019.

Once a business’s ratios exceed these new lower thresholds, Visa will enter them into their Visa Chargeback Monitoring Program (VCMP). Visa may also assess the acquirer a non-compliance assessment fee. They would charge this fee per merchant per month for having merchants in the program. They also retained the right to permanently disqualify the merchant, and its principles, from participating in the Visa Program if they are unable to get their chargebacks in check.

Consequences of a high chargeback ratio:

For a business, there are many “costs” involved with having large amounts of chargebacks. Monetary costs of the first thing we think of. But high chargebacks can actually pose a serious threat to your merchant account and subsequently put your entire business at risk.

First, and most obvious, is the loss of the product itself, and the cost and profit that should have come with the sale. But that is the least of the incurred damages for both the merchant and the card issuer.

Chargebacks cost much more than the loss of revenue from the products. 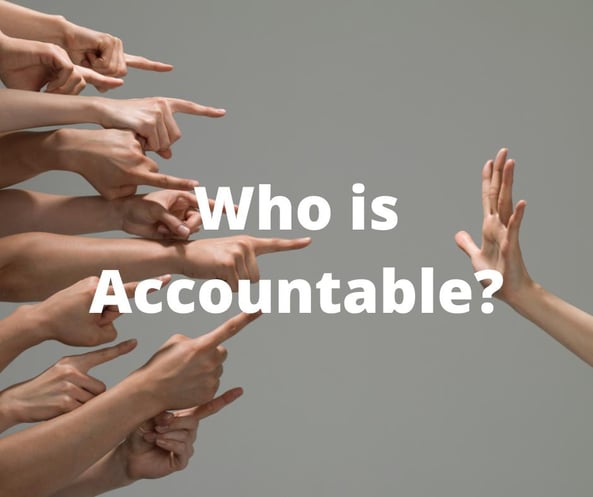 For merchants, it can be said that for every $1 lost to a chargeback, it costs an estimated $2.40. In other words, a $100 chargeback fee will cost the merchant about $240. Merchants incur significant fees and penalties associated with processing and fighting chargebacks. Costs to businesses include fees such as retrieval requests ($5-$15) and chargeback fees ($20-$100). Not to mention the time and staff involved with monitoring and processing the paperwork.

With lower thresholds on the horizon, more merchants than ever before may find themselves admitted to one of the Visa or MasterCard risk monitoring programs. This is not a club that merchants want to be a part of.

Merchants were made to enter either the MasterCard Excessive Chargeback Program or VISA Chargeback Monitoring Program will find themselves stuck with more added processing fees. They can also be subject to potentially expensive account reviews. It could even put them at risk of account termination and being blacklisted by most processors.

The major card brands, Visa and MasterCard etc, hold the acquirers responsible for their merchant’s actions. For each merchant account that violates the chargeback threshold, acquirers are assessed fees and penalties every month. This creates a trickle-down effect where the acquirer will raise the cost to the merchant. But it could cause the processor to drop the merchant if they decide servicing them is no longer worth the risk.

The true costs of high chargebacks are more than just monetary.

This, in turn, will just lead to more merchants being put in the “high-risk” category with more expensive “high-risk merchant accounts”. Shutdowns increase the number of merchants added to the Terminated Merchant File (TMF), or the MATCH list (Member Alert to Control High-risk). These are basically the industry’s “Blacklist”. It doesn't matter if they put a business on the list for money laundering, illegal transactions, or a high number of chargebacks. Being on it makes it very difficult to accept credit cards again.

It is actually almost impossible to truly predict the cost of high chargebacks. The true costs are many and encompasses several aspects of a business's success. Costs include everything from actual penalties and fees and lost revenue to losing the privilege to accept cards as a payment form. It will also affect a business's brand loyalty and customer retention.

Chargebacks, unfortunately, also result in an overall increase in cost for the payments industry altogether.

What contributes to a high chargeback ratio other than actual fraud?

Just about 1/2 of all card fraud can be attributed to what we refer to as “friendly fraud”. In addition, 28% of all e-commerce revenue is lost to this type of chargeback.

Why do we call this type of chargeback friendly fraud? For the most part, consumers don't mean to steal from you. Mostly. Except for when they kind of DO mean to. You see, the problem is that consumers on the whole just don't want to deal with situations; they don't want to create a stir.

There is also this “I'm protected by my credit card company” mentality. Consumers know that they carry no liability if there's a fraudulent charge on their card. But this mentality carries over into their lives and their actual real charges. Studies have shown that when asked, 81% of consumers said they filed a chargeback because it was convenient. 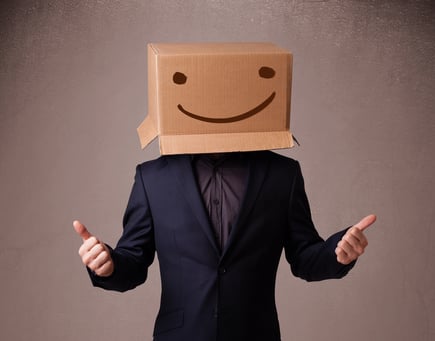 Consumers also become less diligent about keeping track of ongoing charges, auto-renewals, and recurring subscriptions. Rather than dealing with the merchant, it's easier to call the credit card company and dispute a payment when they forget to cancel.

Occasionally, there's a situation where a consumer doesn't realize someone in their household made a purchase, so they dispute it as fraud. Other times, the consumer can't recognize the charge by the way it's listed on their statement and assumes it is fraud.

Many times though, friendly fraud occurs when a consumer knowingly makes a purchase, but is unhappy with the product. Rather than calling the company and dealing with returns and refunds, they take the path of least resistance. It's simply easier to call their card company and dispute the charge.

These are all examples of common friendly, or not so friendly, fraud. Unfortunately, this is a huge contributor to a merchant’s chargeback ratio.

For a perfect example of how badly friendly fraud can affect a company's ratios, let’s take a look at Google. Of Google's total chargebacks, 82% are said to be attributed to friendly fraud, according to an interview with CNP. Can you imagine?

So, as you can see, where your chargeback ratio stands is not a thing to gloss over. Especially now that the thresholds are even lower. Remember, Visa / MasterCard set the chargeback ratio limits we've been talking about, not your merchant account provider.

However, processors and acquiring banks may set even stricter limits, and many of them do. For example, Stripe may decide to only allow a chargeback limit of 0.75% of total transactions per month. It is imperative that you understand the actual limits the processor you are working with has set.

Tune in next week for Part 2 - How to Combat High Chargebacks. To conclude, we go over simple changes merchants can make right now to help reduce their incidence of chargebacks. We'll also talk about how merchants can fight the chargeback disputes they do get.

Want to learn more about the fraud prevention and chargeback monitoring systems available to you? Give one of our ETA Certified payments professionals a call today! They’d be happy to advise you on the best solution for your needs.